This one is for the boys in green!

I reckon if they (the Republic of Ireland soccer team) had eaten some of this pesto before their matches, things could be different now. As it is, they were knocked out of UEFA Euro 2012 last Monday night after three disappointing games in the group stages.

Why would things be different? Because this pesto is like rocket fuel! Imagine eleven Popeye-The-Sailor-Men running around the pitch – no opponent, not the smooth Spanish nor the clinical Germans could handle such a team.

I’ll send the recipe to the Football Association of Ireland, maybe they can add it to the team’s diet in the run up to the Brazil 2014 World Cup.

Here is the link to the recipe: Paul’s Favorite Spinach-Walnut Pesto

I added a little more garlic and a little less olive oil.

C’MON YOU BOYS IN GREEN! 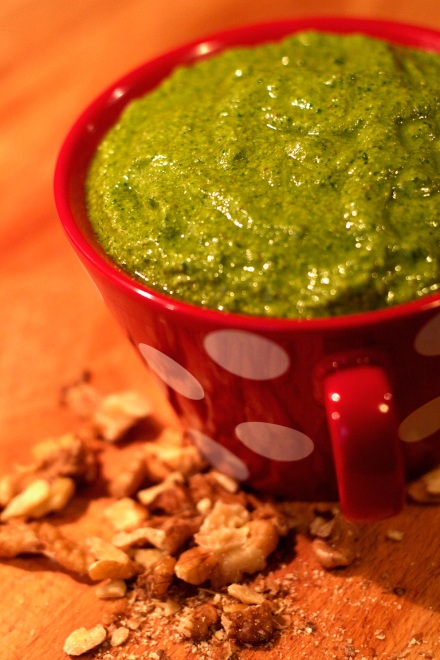 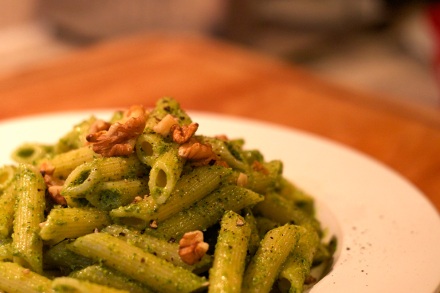 A blast from the past…

Check out my new blog…